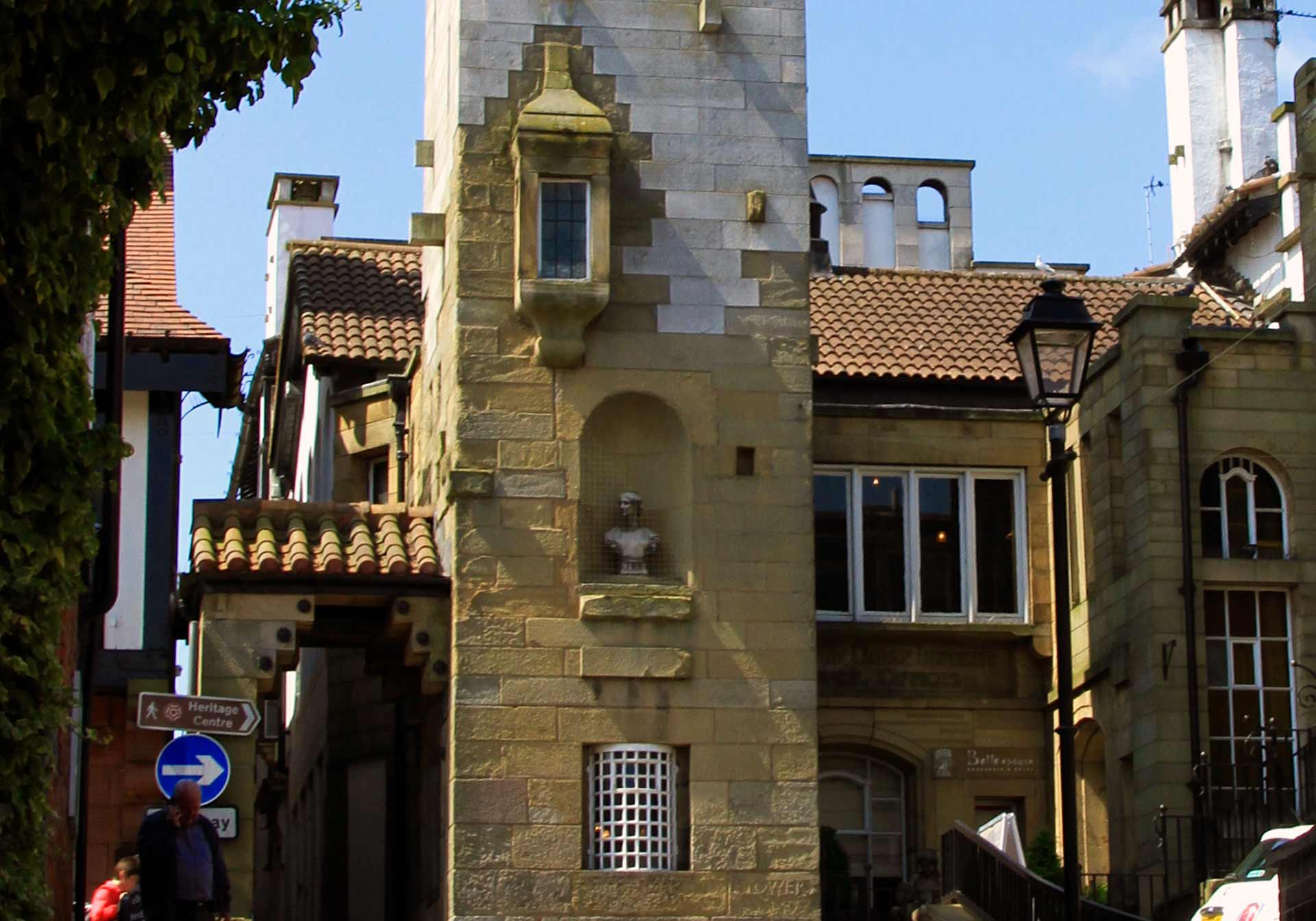 For the second time in two years, our hometown of Knutsford has been named one of the most desirable locations in the country.

Released this past Sunday, The Times’ list of Best Places to Live 2017 awards Knutsford the title of Regional Winner in the North West, where the town beat out competition from twelve other locations.  This follows Knutsford’s inclusion in a similar list of towns and suburbs in 2015, where it placed in the top three in the North West.

Taking a blended perspective across professionals and families, The Times recommends Knutsford for all the same reasons we do, calling it a slice of “affluent but down-to-earth Cheshire charm”.

Both of our Directors grew up here, where heritage meets the high-end, and all our homes are built a short walk or drive away from the boutique bustle of King Street.  But nostalgia is not the reason we chose to stay.  We built our business here because we believe there’s nowhere quite like Knutsford – and again The Times agrees.

Where else do sweeping views and rural estates stand side-by-side with exclusive eateries like Belle Epoque and excellent educational establishments like Egerton?  Where but Knutsford would you catch the UK’s busiest Bentley showroom and a Curzon cinema in the same glance as working farms and architectural curiosities by Richard Harding Watt?

For us, Knutsford’s character lies in those quirks and contradictions.  Not as ostentatious as other corners of the so-called Golden Triangle, Knutsford balances the best of countryside living with convenient luxury and world-class commerce – without sacrificing either.  As The Times puts it, “with some places it’s about lifestyle; with others it’s about earning a living; but in Knutsford you get both”.

The list also emphasises Knutsford’s proximity to the seats of the North Powerhouse.  The busiest airport in the North (and soon to be an HS2 hub) is twenty minutes away by car; forty-five minutes gets you to the heart of the city or the waterfront, where media and technology businesses are already relocating from the South.  The Times calls attention to this, saying that Knutsford may be “surrounded by fields that seem to roll on forever, but it’s also perfectly placed to capitalise on the boom times in Manchester”.

With the majority of our developments already sold quickly and off-plan, the Times award is certainly welcome, but buyers are already ahead of the curve.  So with demand for our developments in Knutsford and the surrounding villages sure to rise even further, we encourage anyone looking for a slice of Cheshire luxury in 2017/18 to contact us as soon as possible.